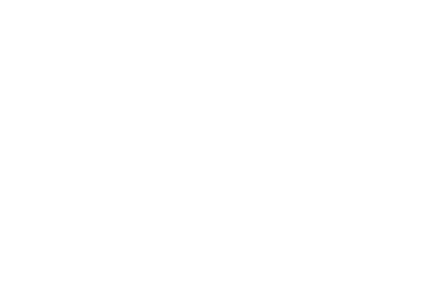 INTRODUCING BRIAN NAIRN, BELLATA NSW I ONE OF OUR TOP 5 NOMINEES #LOCALLEGENDS

Introducing Brian Nairn from Bellata NSW. A gentleman of the “old fashioned” kind. The kind of guy that tips his hat before he shakes your hand and with a big smile gives you the familiar G’day.

He is man of pride; for his town, the Fire Brigade, the Golf Club, his family, his truck and his guitar. A man that loves his town and wants nothing more than to see it prosper and that everyone feels welcomed. He has given 46 years of service to the Bellata Fire Brigade – one of the longest standing members, 31 of them as Captain. He’s a familiar face at the golf club for the last 52 years, 47 years on the Board of Directors, 21 years as the club captain and you can still find him in his spare time mowing the greens and maintaining the club house.

At 82 years of age, Brian owns and operates his cotton and grain truck carting business and after 52 years has earned the reputation for giving it his all, he’s the one you can rely on to get the job done. A local businessman still having a go, a volunteer, a friend to everyone and a fair dinkum Aussie, Brian Nairn, Bellata’s very own Local Legend.

If Brian is to become the McGregor Gourlay #LocalLegend he would like to donate to the Bellata War Memorial Hall for renovations.